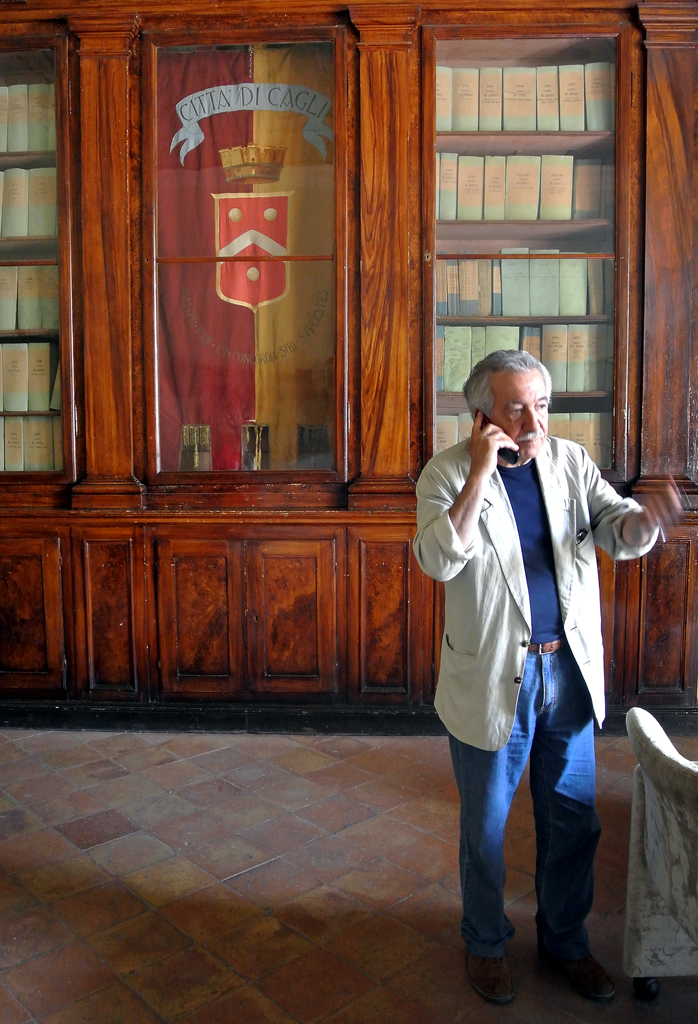 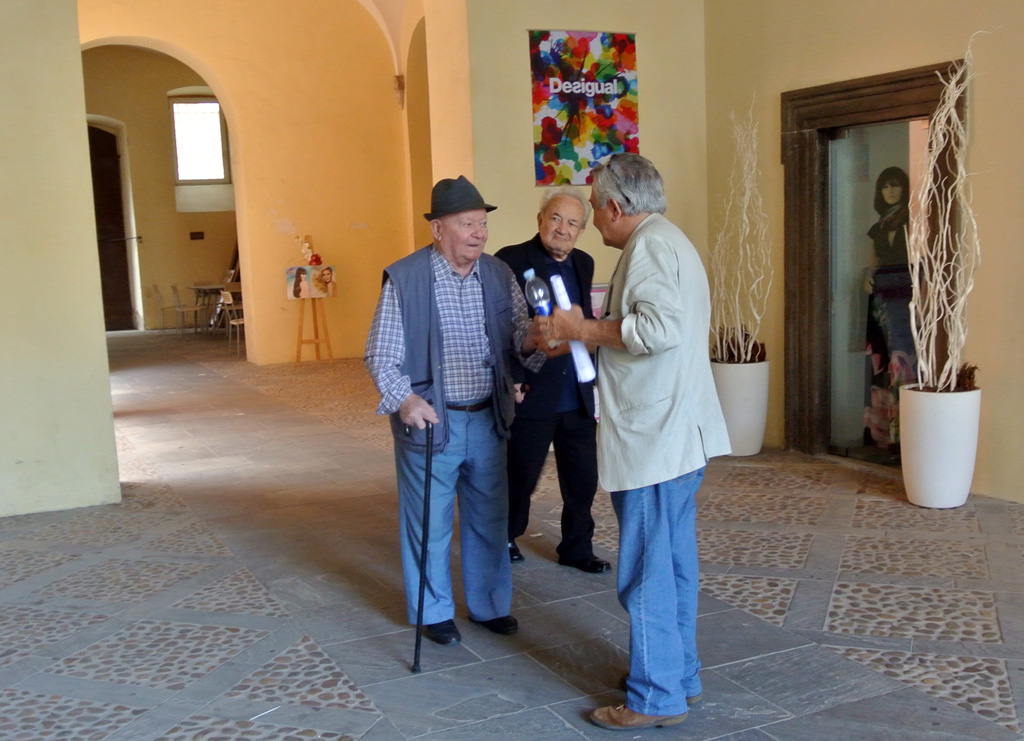 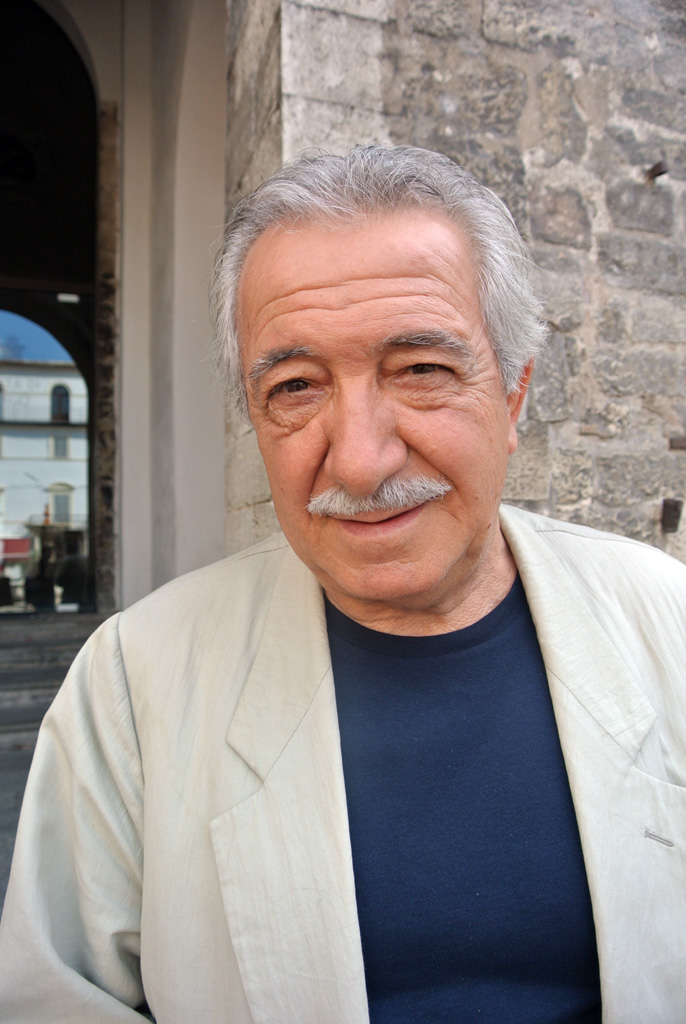 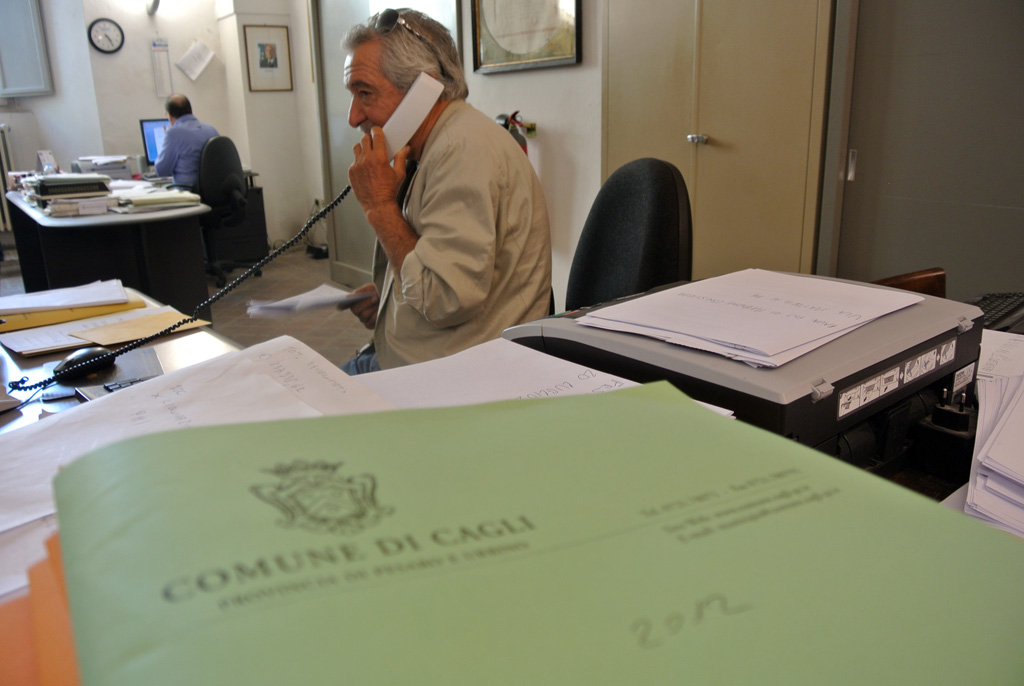 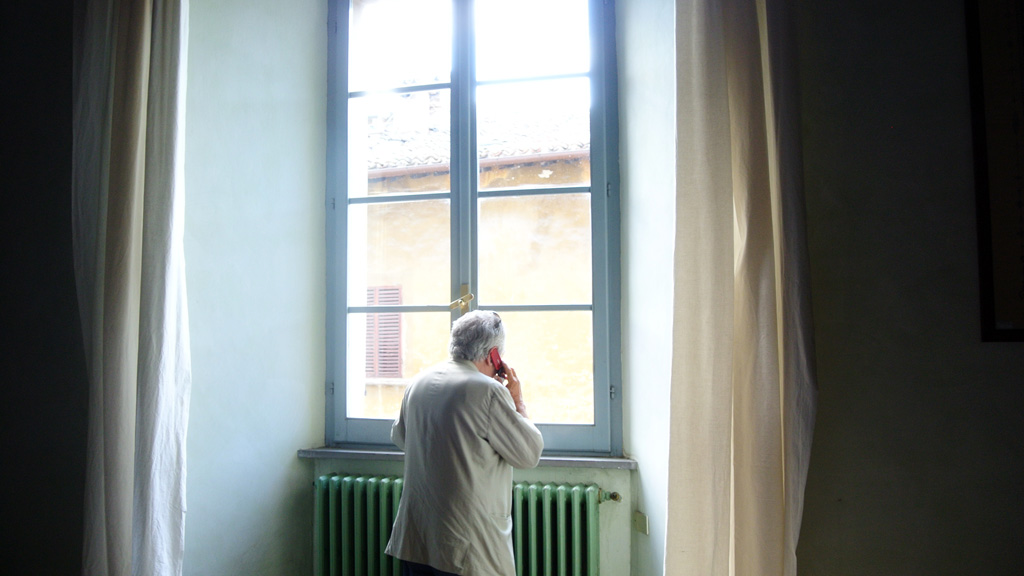 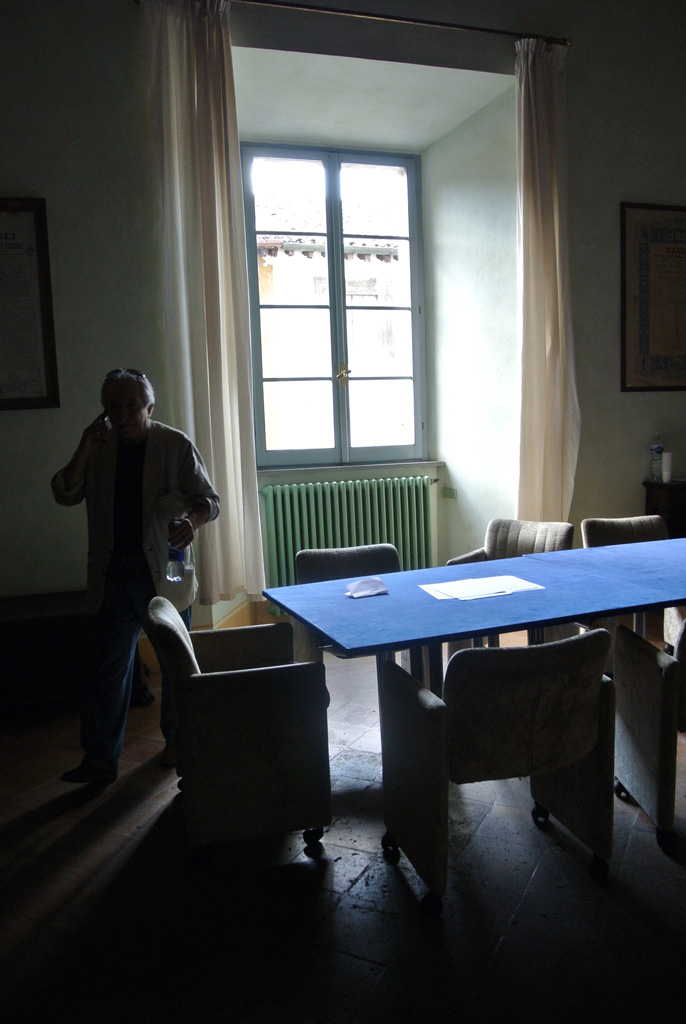 Aleks Sina: An Albanian in Cagli 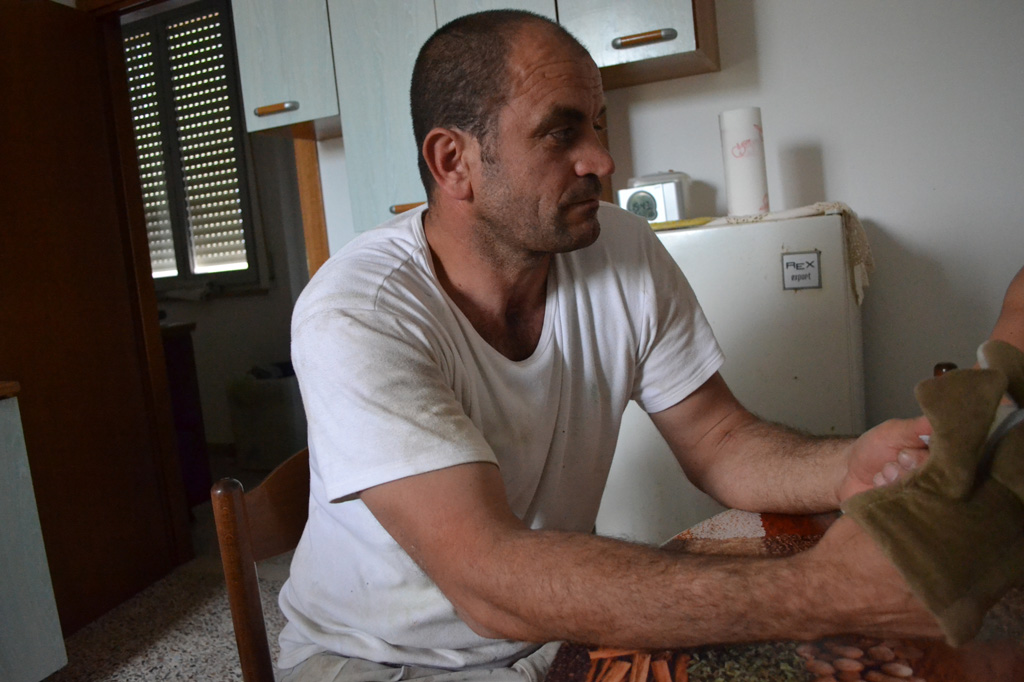 The Albanian native has worked as a manual laborer – in agriculture, construction and carpentry – in Holland, Belgium, and Greece. Three years ago, after encouragement from a friend who lives in Cagli, Italy, Sina came here with his family to find work. He likes Italian life, he says

“Italy has been good to me since I arrived, so as long as I have work, I will live here,” he says. “And Italian food is the best.”

Aleks and his wife, Egerta Zeli, are originally from Lushjo, Albania. Shortly after arriving in Cagli, Aleks and Egerta married in a small ceremony. A few months later, they welcomed their first child, Ramos. Ramos was born in Urbino but has Albanian citizenship.

Aleks’s mother, sister, and brother remain in Albania. His father passed away many years ago. He last visited his family more than a year ago, and he and his wife hope to travel there this fall. Flying is expensive but a ferry takes nearly 20 hours. Such a long trip is hard with a small child.

Aleks faced challenging times when he lived in Albania, but he is a survivor. When fighting erupted in his homeland, he was hit in the leg by shrapnel after a grenade exploded. He explained that the fighting in Albania was not a civil war but a dispute over political differences. The incident landed him in the hospital for a short period, but he recovered with no significant damage. His injuries do not stop him from playing the occasional Sunday afternoon game of soccer in neighboring towns.

When he was younger, Aleks served in the Albanian military. Years ago, he was involved in a firefight on the border between Albania and Greece where Greek soldiers were killed. The fight between his country and Greece was over disputed territory, and, he says, he holds no animosity for the Greeks. Soldiers have to protect themselves, he says.

Aleks says his worldview is shaped by his Muslim heritage and faith. “We are equals no matter what religion we belong to,” he says.

Even after a long day working construction in the sweltering sun, Aleks answers questions about his new life in Italy with patience and confidence. He demonstrates his dedication to those he loves by his willingness to travel to find work that can support his growing family. Egerta is expecting a baby this fall, so Ramos will soon have a playmate. 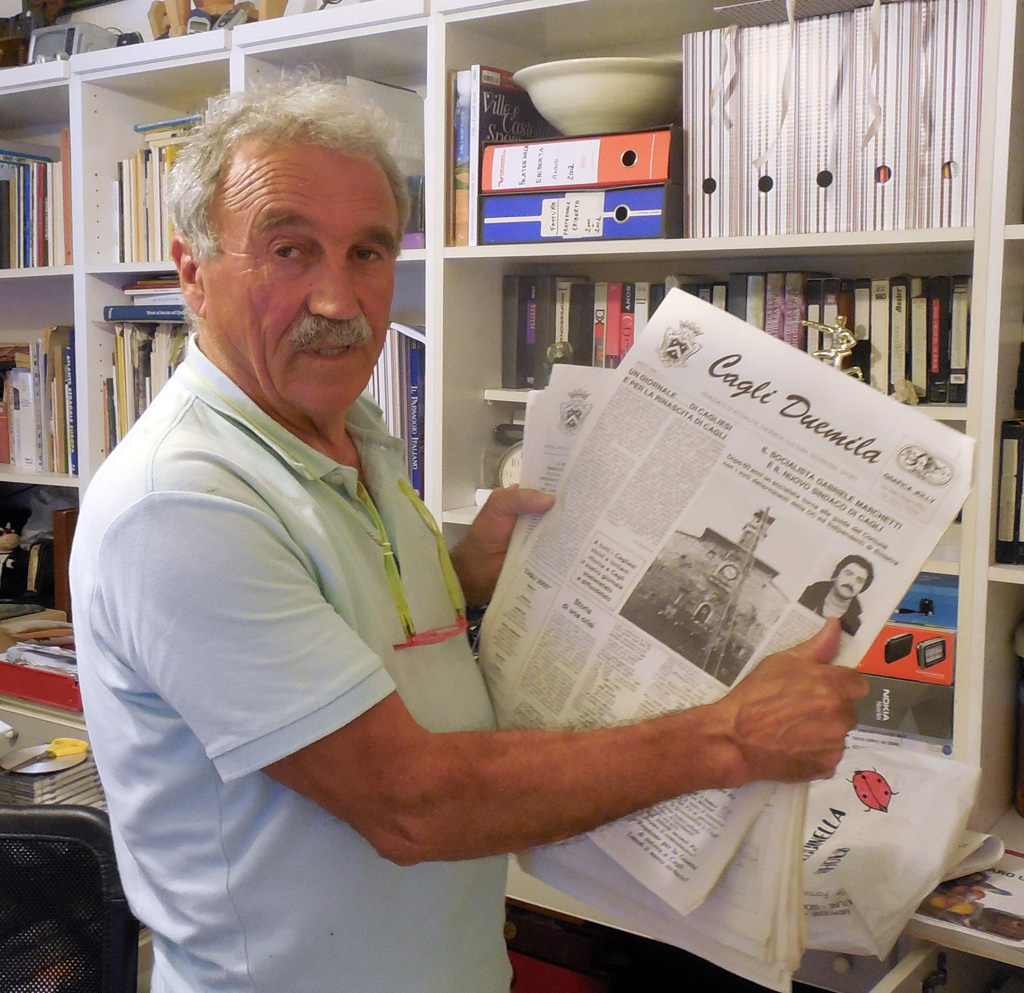 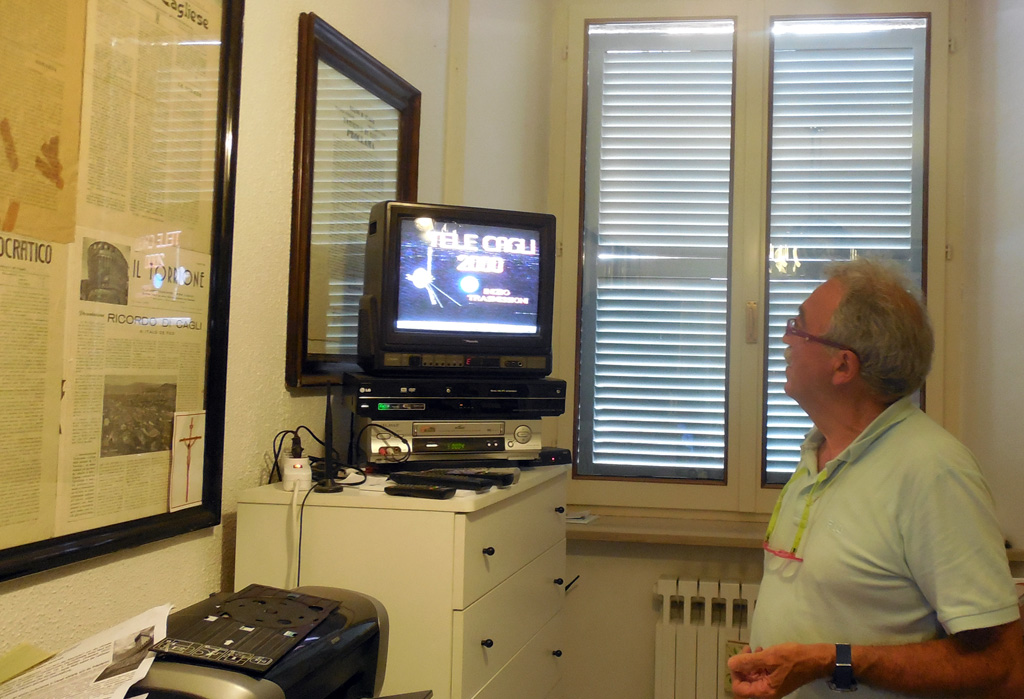 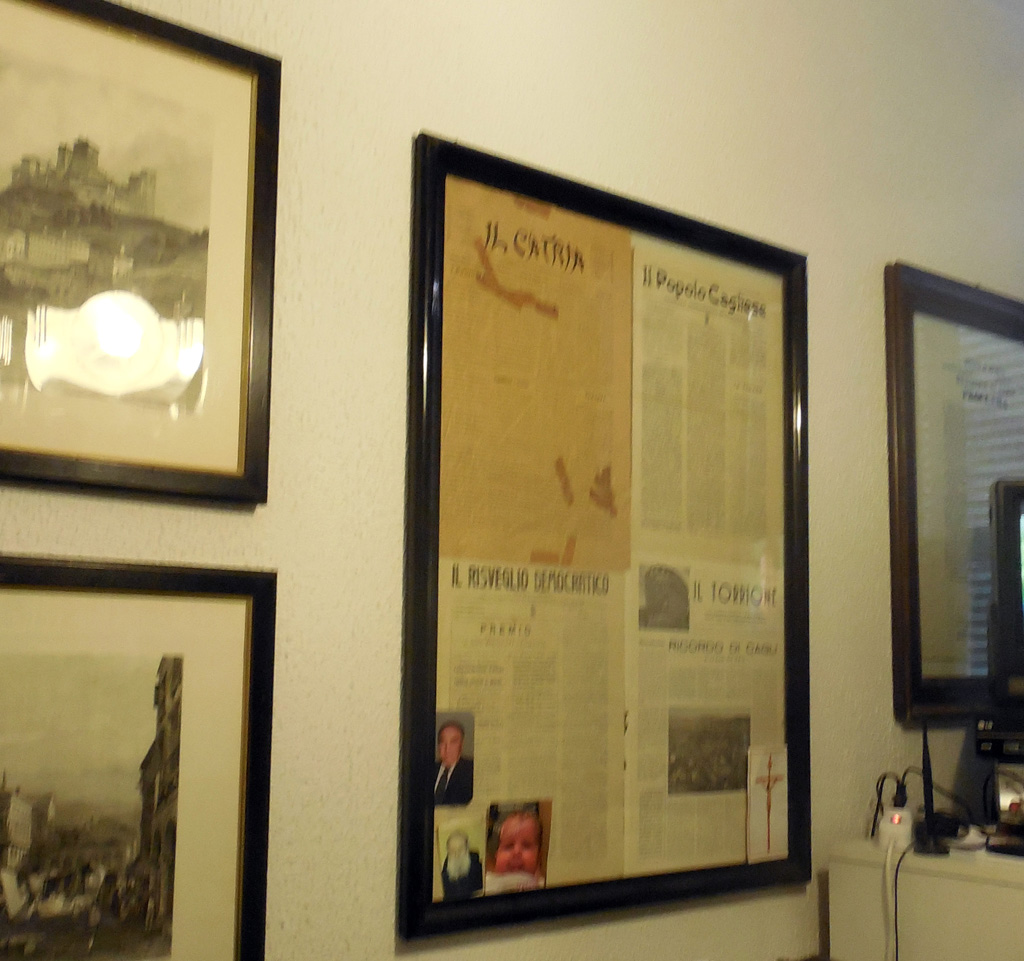 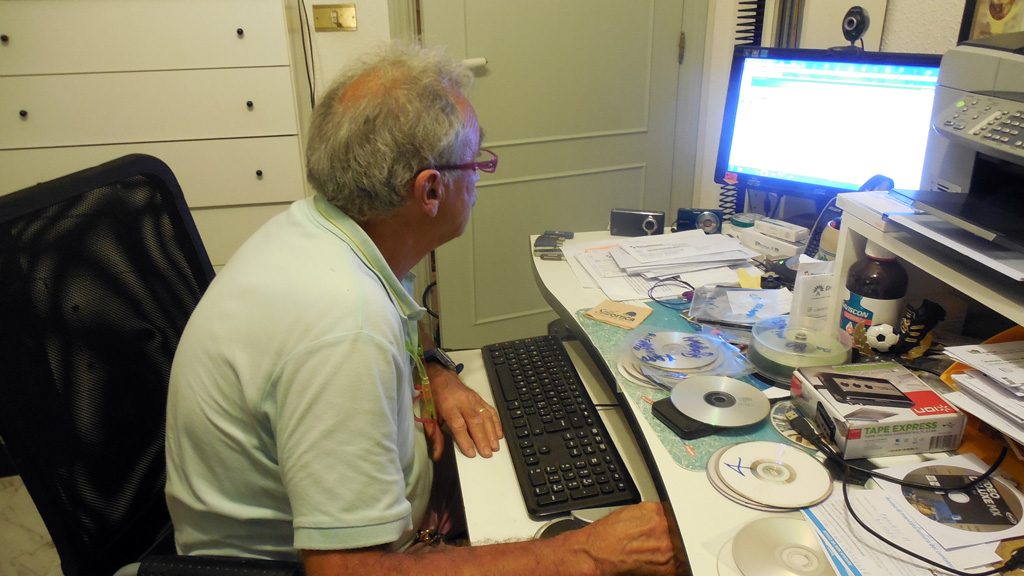 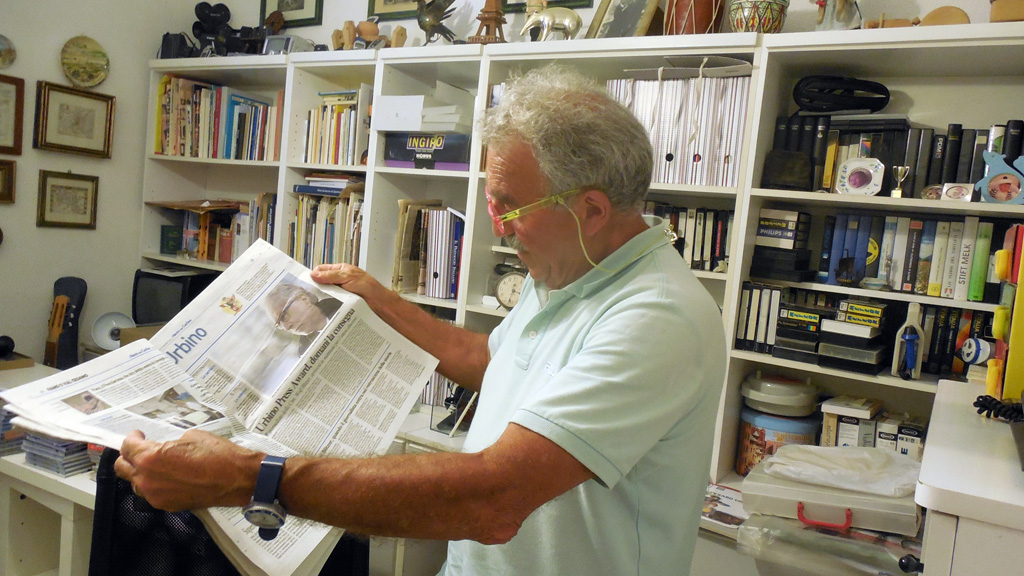 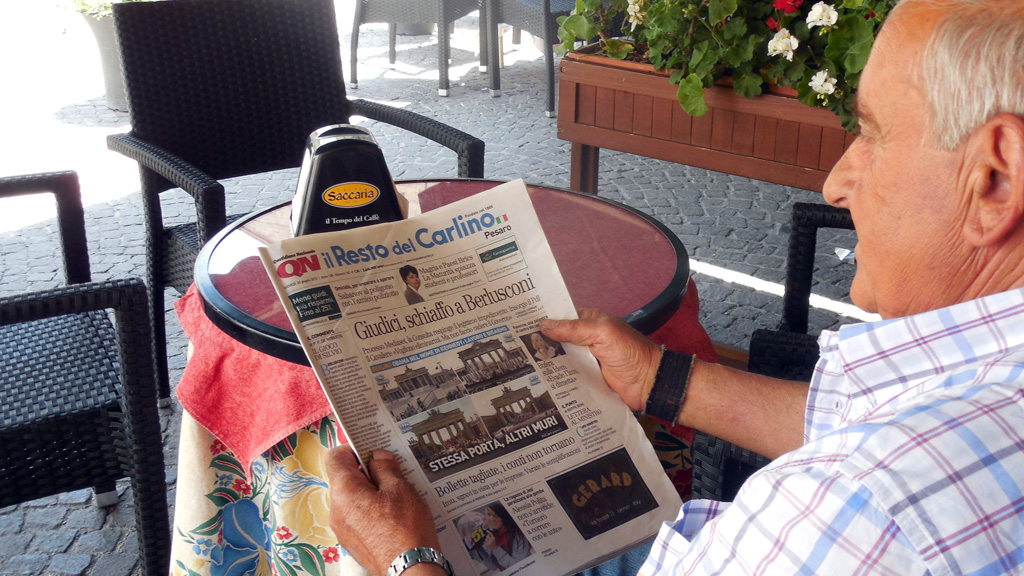